Janine Hicks, Chairperson of the Board of Directors 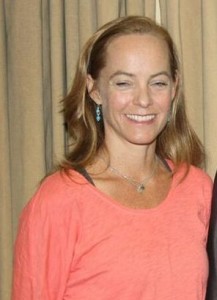 Janine Hicks is a Commissioner with the Commission for Gender Equality, an independent, statutory body mandated by the Constitution of the Republic of South Africa with promoting and ensuring the attainment of gender equality in South Africa.  She holds an LL B degree from the former University of Natal, Durban, and an MA in Development Studies from the University of Sussex, UK.  Through her work with the then Community Law Centre in the early 1990s, Janine has a background and keen interest in rural communities’ access to justice, development and human rights, and in strengthening citizen participation in processes of government, through advocacy.  She has a particular interest in women’s human rights issues, and in addressing instances of gender discrimination and inequality.  In addition to her role as Chairperson of the Community Law and Rural Development Centre, Janine chairs the Board of Trustees of The Valley Trust, and the Board of Directors of Agenda Feminist Media. 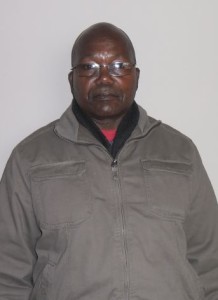 Simphiwe Satywa was born in 29 September 1941.  He’s work experience include, working at South African Police Force under the Investigation Unit, a sheriff of the UMzimkulu Magistrate’s Court, co-opted to be a community developer by Singisi Sawmill.  He has been involved in the community and served as chairperson of Malenge Clinic in Riverside since the former Transkei government.  In this position Satywa helped building the clinic from mud structure to new formal structures.  Satywa was also involved in the initial building of Nsikeni Senior Primary School in 1985.  Satywa is the chairperson of Malenge Tribal Authority, Ensikeni Nature conservation, Roman Catholic Church at his area and a Director at Kokstad Museum.  Satywa is passionate about community issues and its development. He serves a chairperson of Riverside Paralegal Office and South Coast Regional Paralegal Committees which he represents on the CLRDC Board of Directors.

Duduzile Ntshangase is an ISD Facilitator at UMkhanyakude District municipality.  She holds a BA Degree obtained from the University of Zululand and a Diploma in Paralegal Studies through Community Law Centre in partnership with the University of Kwazulu-Natal, Law Faculty.  Dudu started as a Paralegal in?? and did not stop furthering her studies. On successful completion of her BA degree she got employment in Umkhanyakude. Her involvement in the community includes Co-ordinator of Mpukunyoni Housing Project, chairperson of Mpukunyoni Paralegal Committee and Chairperson of the Northern Regional Paralegal Committee which she represents on the Board of Directors of the CLRDC. Her passion for community development led to her recognition and election to serve on the Board.

Prof. Palmer is University of KwaZulu-Natal’s Law Faculty lecturer. He is well renowned Professor of Law at UKZN and has served in the Board as an alternate member since May 2005 and he is the Director of the Institute for Professional Legal Training with enormous project management experiences.

Mr. Myaka is a Senior Pastor in Muden and Chairperson of the Zibambeleni Community Development and chair of Midlands Regional Committee. Mr Myaka has good track record of working in the community-based projects and is the current Chairperson of the Muden Advice Office Management Committee. He was appointed to the Board in December 2010. 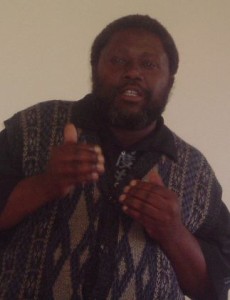 Bafana Mfeka was born on 16 October 1950.  Bafana is a Senior Headman (Induna) at KwaGcwensa Traditional Council for over 10 years and in this position Bafana is the senior advisor to the local Inkosi (Chief) and gets involved in various community development initiatives of KwaGcwensa area.  Bafana is the chairperson of Gcwensa Paralegal Committee and Chairperson of the EThekwini Regional Paralegal Committees and represent them on the Board of Directors of the CLRDC. 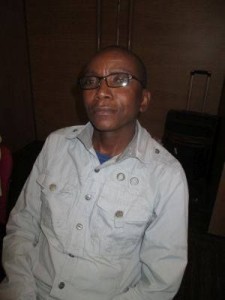 Mr Sithole is an Executive Director of Community Law and Rural Development Centre and Ex-officio member of the Board, as its Secretary. He is a former Paralegal and has been the helm of the organisation from 1 July 2012. Mr Sithole holds a Masters Degree in Social Science from the University of KwaZulu-Natal and has led a number of projects as a Co-ordinator. He has more than 10 years working in the NPO sector.