Community Law and Rural Development Centre, CLRDC, is a non-partisan, non-profit company incorporated and registered a non-profit organisation established in 1989 to promote access to social justice, human rights and development of constitutional democracy in rural areas of KwaZulu-Natal and Eastern Cape, in particular.

Since its inception, the CLRDC has been committed to the promotion of the following principles:

Background History of the organization 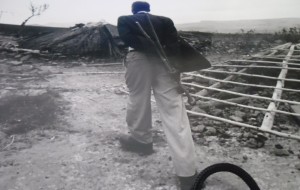 Background to formation of CLRDC could be traced far back as the late 1980’s amid socio-political upheavals in South Africa and particularly rural communities who were worse hit by apartheid policies of separate development. As a specific response thereof, the then Community Law Centre (CLC) and now CLRDC was conceived to provide a platform for these communities to access basic form of justice and development to address issues affecting them. The role of Traditional Leaders and their constituencies were vital in accepting and piloting the initial years of the organisation.

CLRDC’s strength and its pride lie in its successful model of establishing and sustaining a network of its CAOs. From the humble beginnings in late 1980’s with only five (5) communities, the organisation boast of a network of thirty (30) Community-based Advice Offices spread around twenty-one (29) of fifty-one (51) Local Municipalities in KZN and some parts of the Eastern Cape. Each of the network office is staffed by qualified and experienced Paralegal/s who helps dispense access to primary justice, information and legal services and alternative forms of dispute resolution to cases. 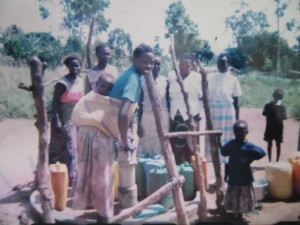 Other than being the leading training center for accredited Paralegals, with Diploma in Paralegal Studies, CLRDC has also trained AmaKhosi and Paralegal Management Committees (who received Certificates of Competence in relevant fields of law and human rights). It also participates in Civic and Voter Education, Elections Observation (national, provincial and local government elections from 1994 and subsequent election years thereafter. It has produced simplified Constitutional rights series and translated these into IsiZulu language which simplified the Constitutional Bill of Rights.

Core Functions of the organisation

To strengthen democracy through promotion of: