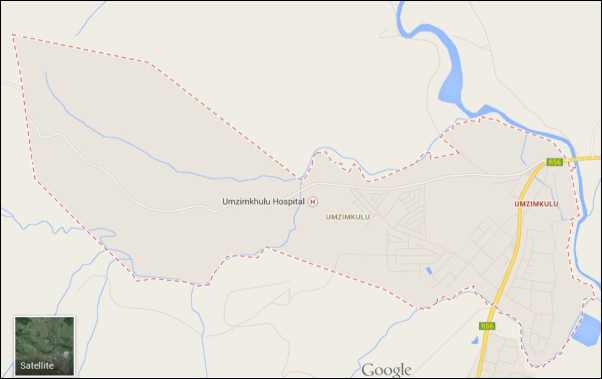 Rietvlei Paralegal Office is located in the historical East Griqualand region, bounded by the Umzimkhulu River in the South and Umkhomazi River in the North. The office was established in 1992, since its inception the office provide free legal services to the community and deal with cases such as:

Ms Chitha started in 1999 when she obtained a Diploma in Paralegal Studies through CLRDC in partnership with the University of Kwazulu-Natal Law Faculty.  Since obtaining her Diploma, she has been working at the Paralegal office.