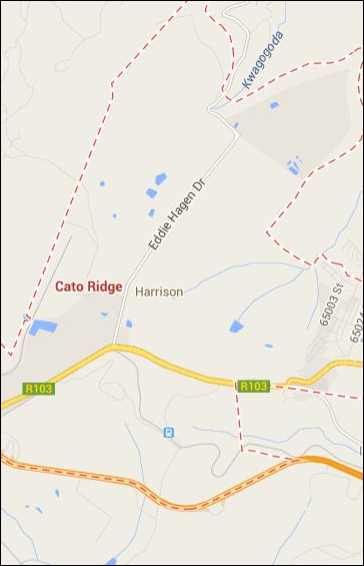 KwaXimba Paralegal Office is located in the west of Durban near Cato Ridge (Halfway between Durban and Pietermaritzburg). The Advice office is based at the Traditional Court and was established in 1992.  Since its establishment, the office provide free legal advice to the community and deals with cases such as:

Muzi Mkhize started in 2002 after obtaining a Diploma in Paralegal Studies through the CLRDC in partnership with the University of KwaZulu-Natal Law Faculty. Prior to Muzi joining the office was staffed by two Paralegals who later obtained law degrees and moved on to practice in the legal sector.