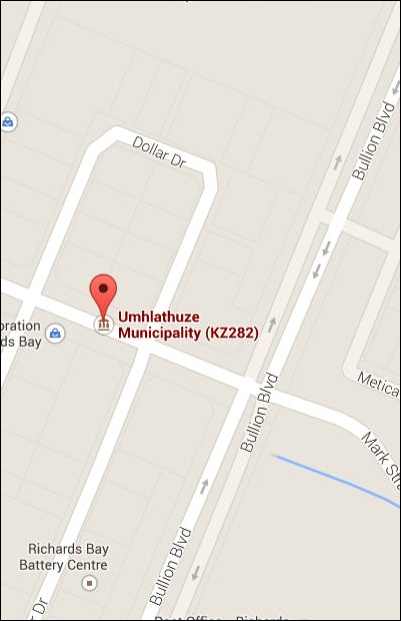 KwaDlangezwa Paralegal Office is located on the north-east coast of KwaZulu-Natal in Port Dunford. It is a strategically placed aspirant metropolitan due its close proximity to Richard’s Bay.  The office was established in 2002, since its inception the office provide free legal services to the community and deal with cases such as:

Mr Macuacua started in 2012 after obtaining a Certificate in Community Paralegal Practice through University of KwaZulu Natal, Institute of Professional Legal Training in association with CLRDC and SASSETA.  This Certificate was obtained in 2010.