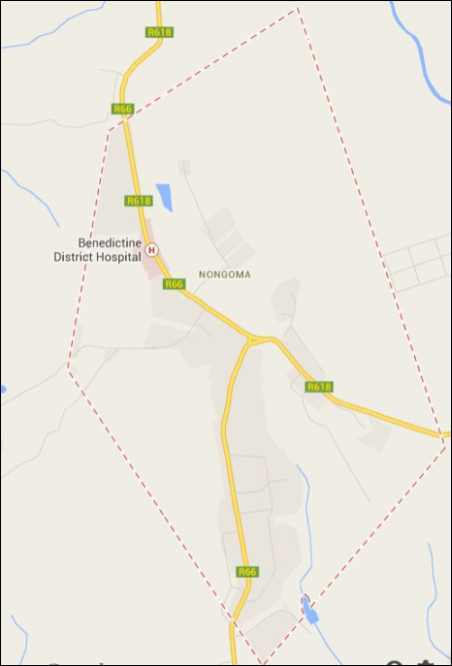 Ematheni Paralegal Office is located in the deep rural north of the KwaZulu-Natal province.  The area is under traditional leadership (Amakhosi and Izinduna).  The office was established in 1999, since its inception the cases dealt with are:

Ms Hlatshwayo started as a volunteer in 2010 where she was also given an opportunity to study through University of KwaZulu-Natal- Institute for Professional Legal Training, the Certificate in Community Paralegal Practice which was obtained in 2011.  This was a Sasseta and CLRDC initiative.